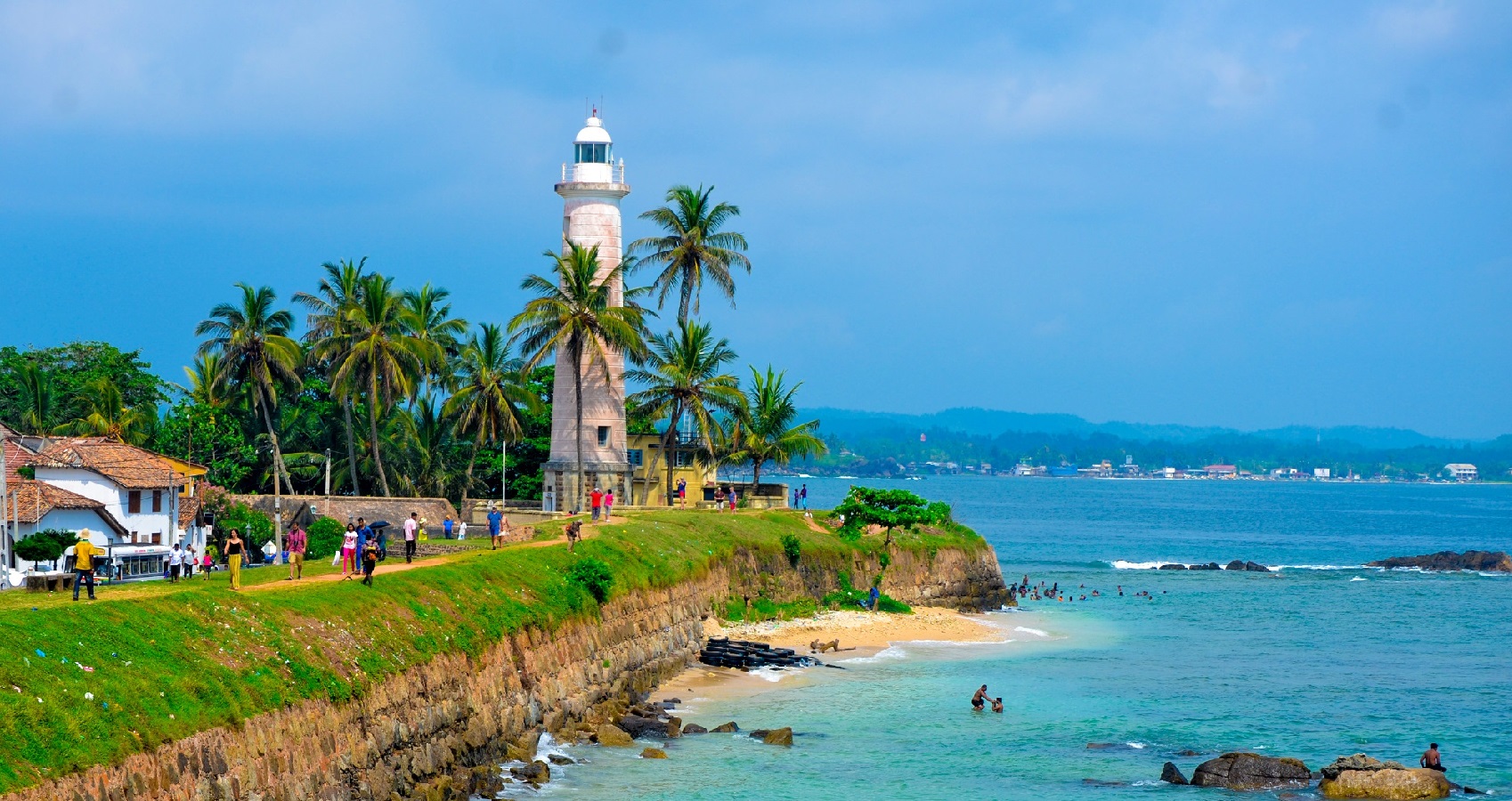 Our half-day tour of Galle Fort explores this magnificent UNESCO World Heritage Site, which is a spellbinding mixture of Dutch, Portuguese and British history. Its oozes colonial charm with an eclectic range of low rise European architecture, tucked down a lace of narrow lanes and alleyways. These include the thick walled ramparts that withstood the 2004 Boxing Day tsunami. It explores the chain of huge bastions that guard Galle Fort from the outside world, the Dutch Reformed Church, the Dutch Government House and the Maritime Museum. Your transport will also take you to Meera Mosque, which was built in 1904 as well as the All Saints Church that was built in 1871. The fort today offers a plethora of cafes, restaurants, vintage shops, chic boutiques and art galleries. These have taken the place of 17th and 18th century vendors who would have traded in cinnamon, lace and elephants.

Transport will be provided at 25 USD to and from Galle fort. 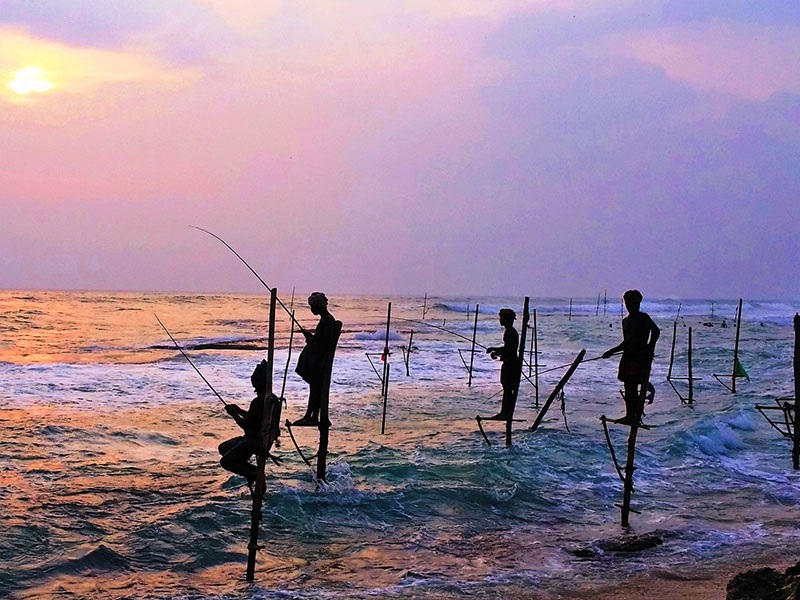 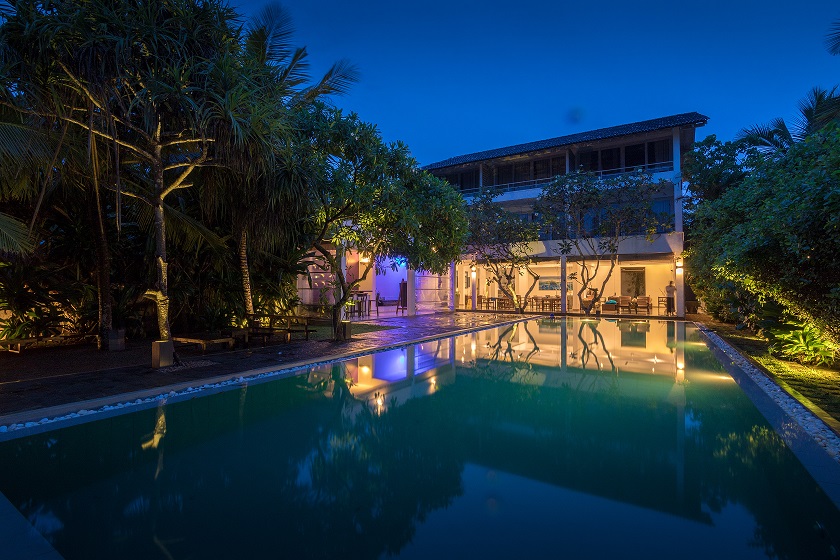 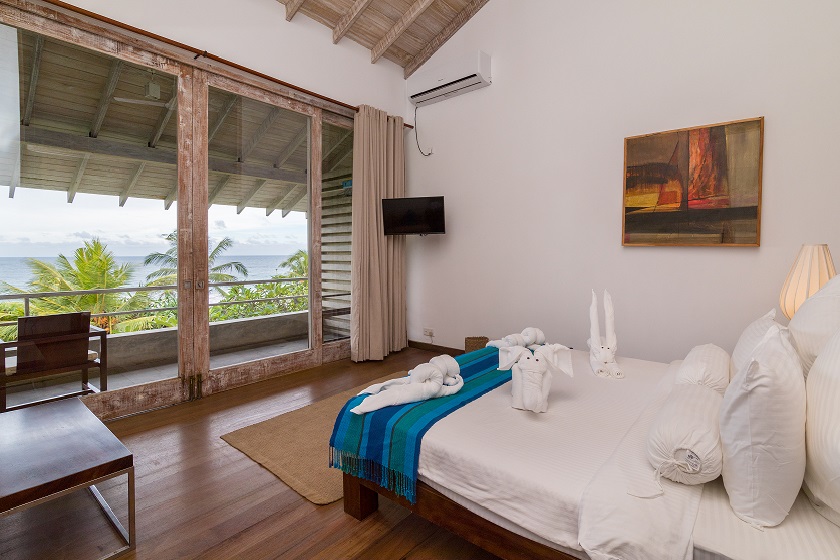 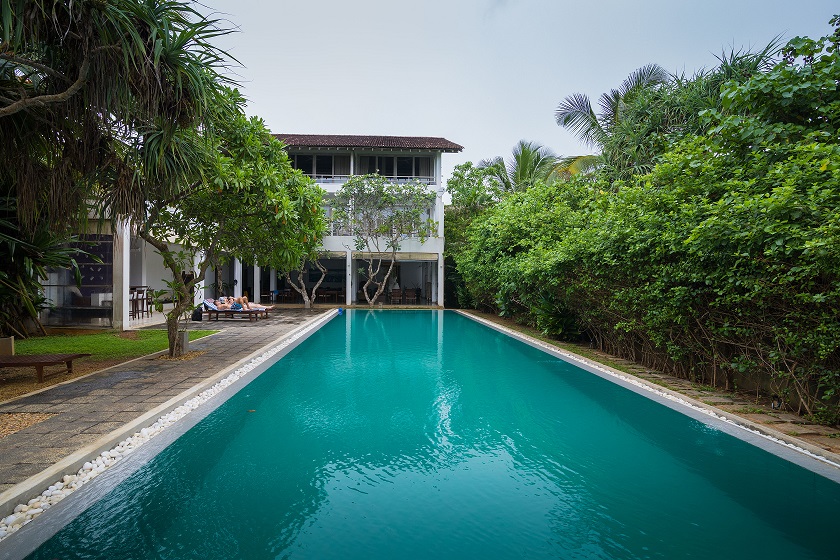 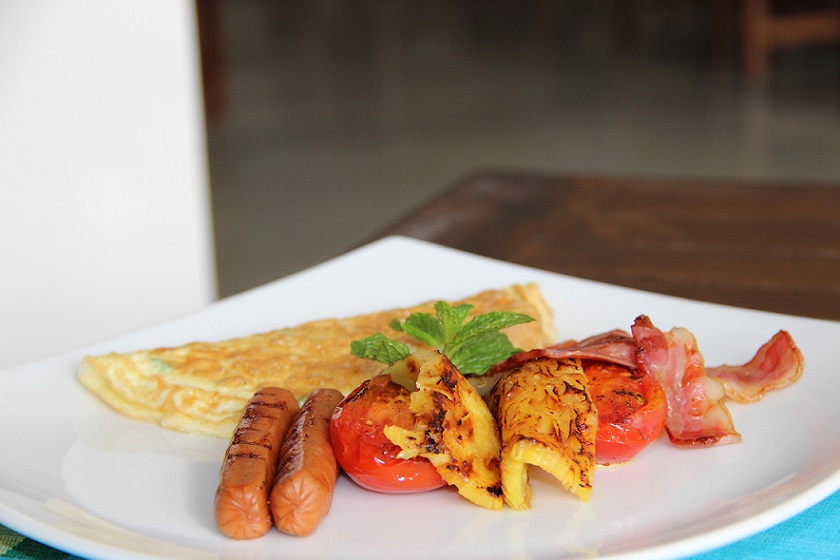 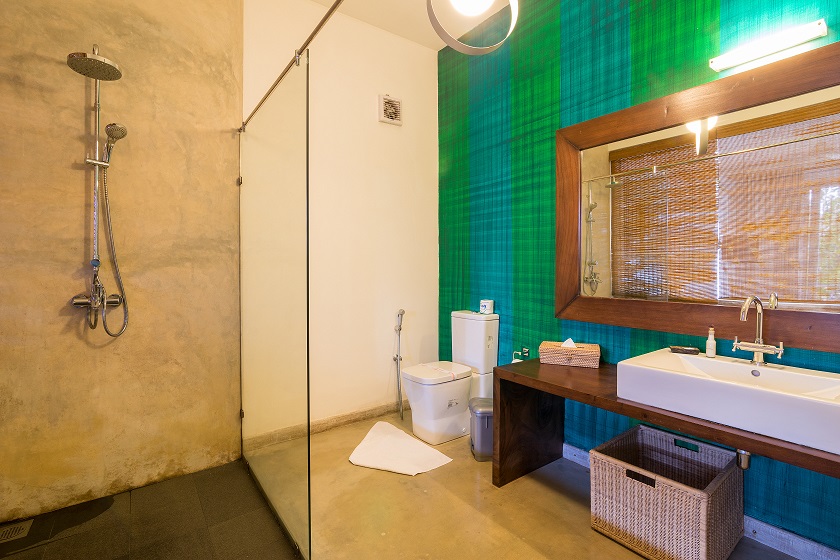 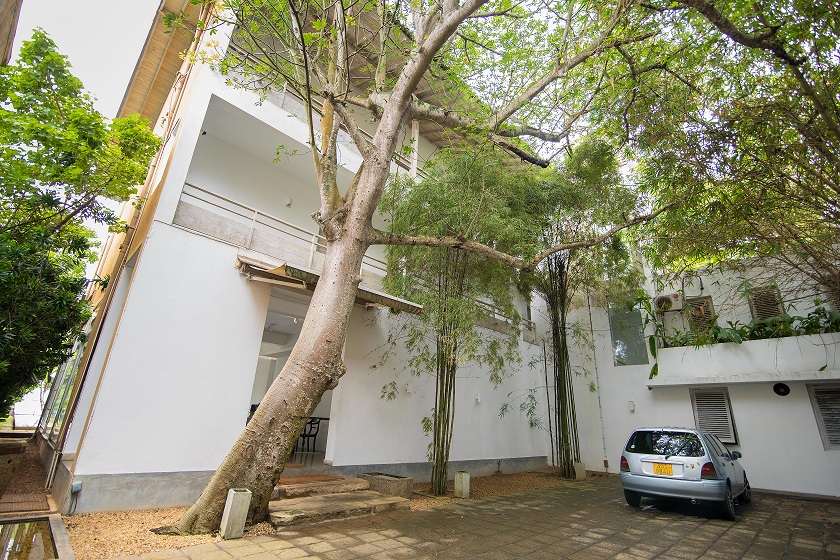 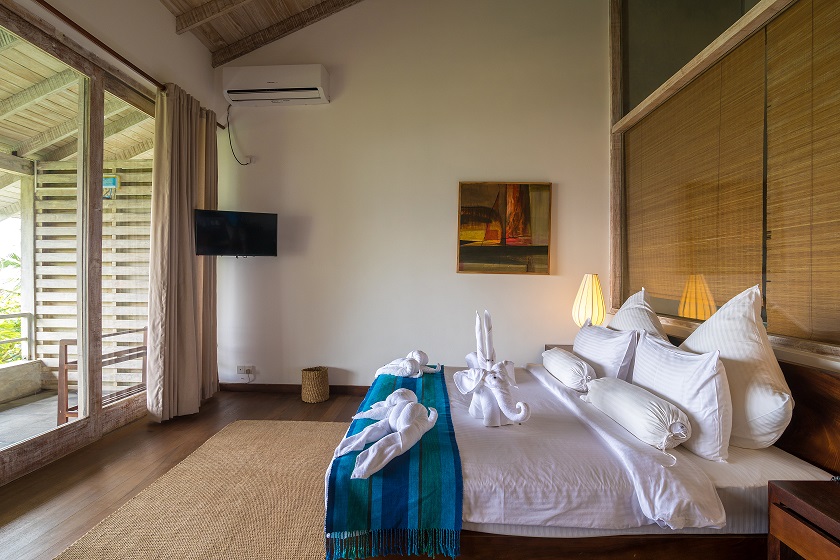 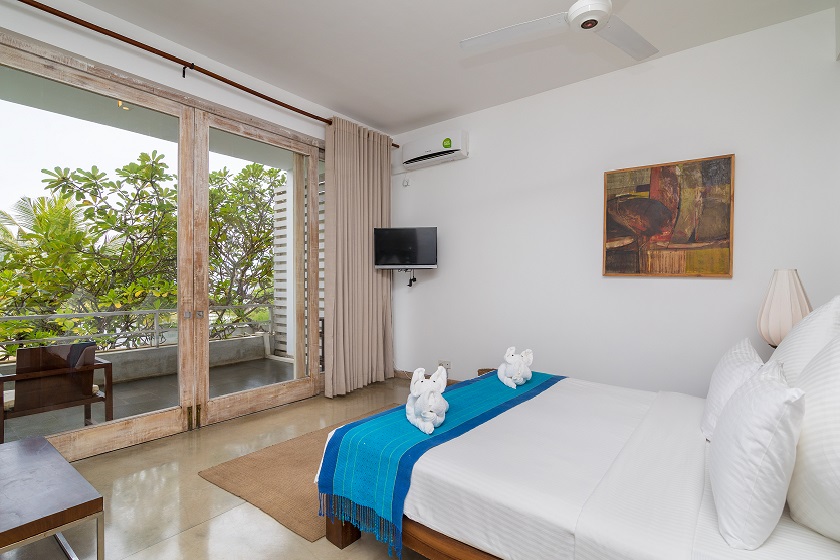 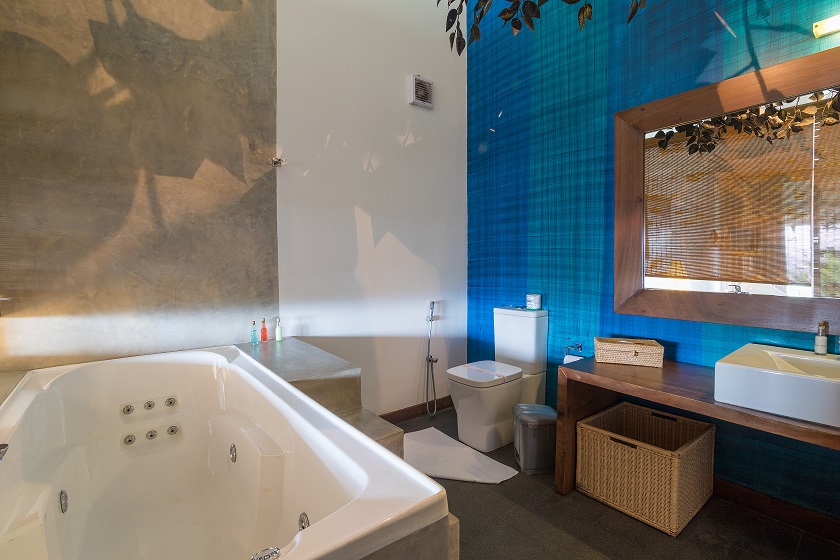 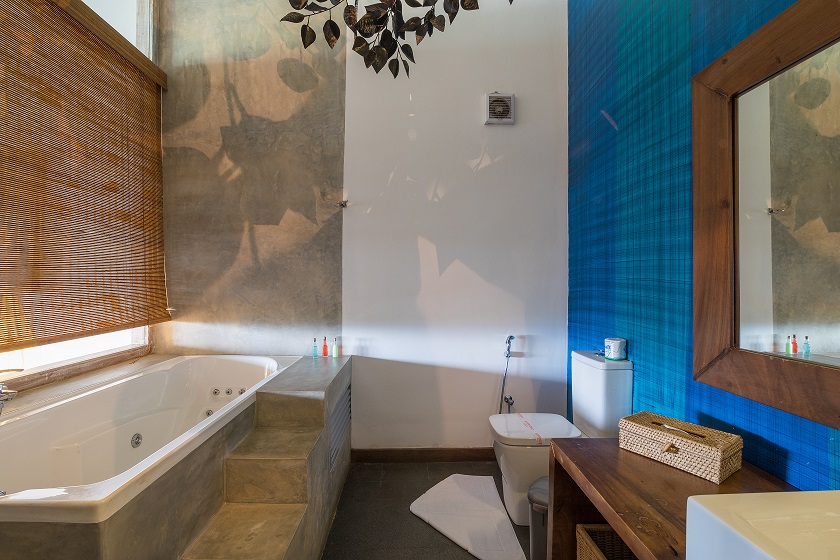 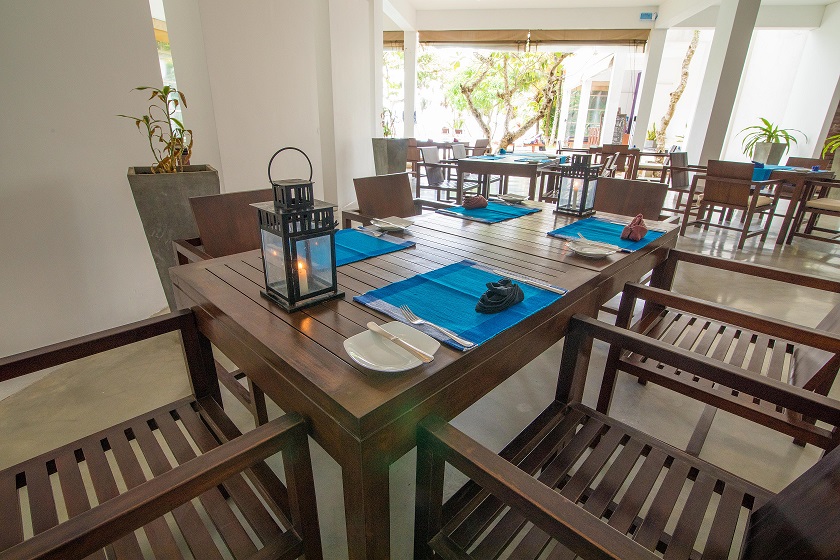 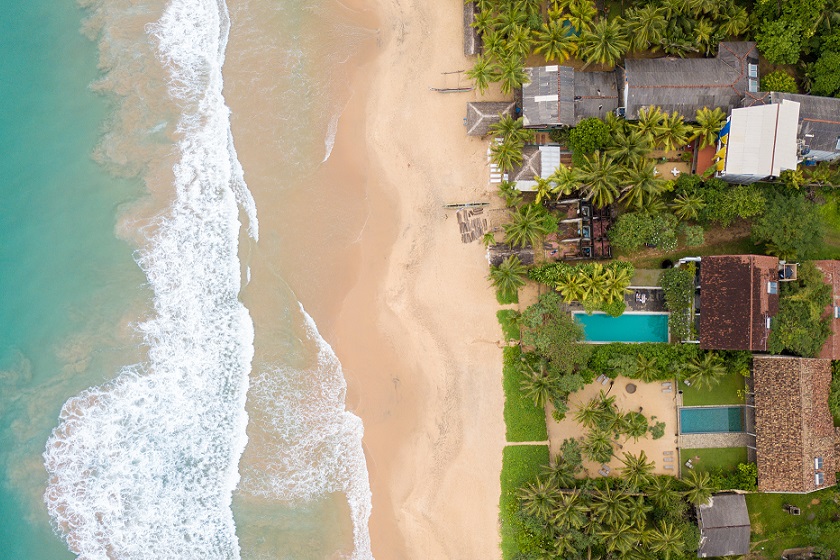